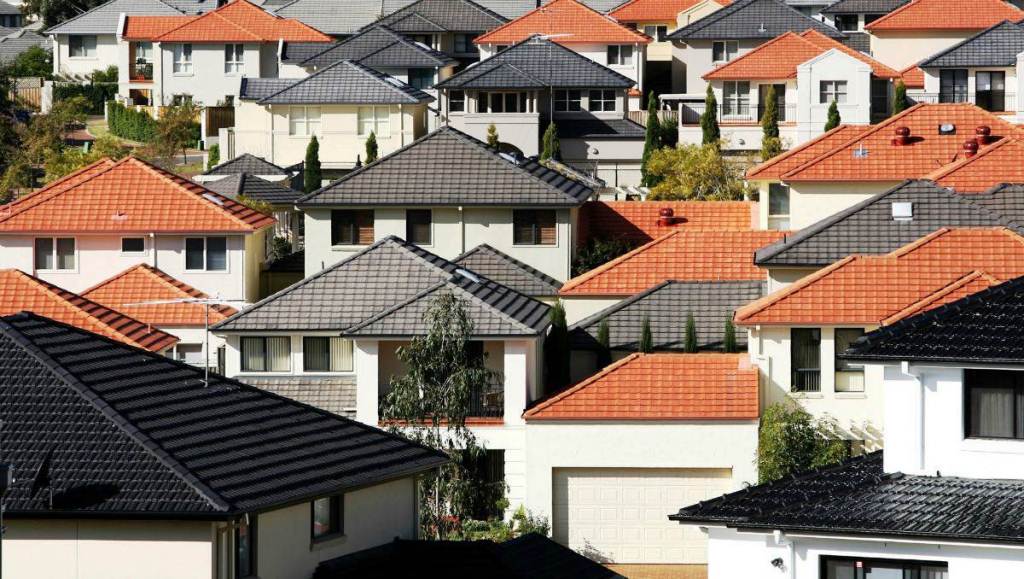 Andhra Pradesh is witnessing a real estate boom post bifurcation, with property registrations doubling in the 13 districts during the last few months as compared to the same period last year. Real estate speculation in the hope of capitalizing on the demand for land and frenzy over the construction of the new capital are said to have contributed to the massive spurt in land transactions.

Expectedly, Krishna and Guntur districts topped the list. According to sources, the 13 districts recorded a revenue of Rs 1,469.95 crore through land registrations between June-October 2014 as compared to Rs 624.83 crore during the same period last year. Krishna district, which was initially tipped to account for the major portion of the new capital region, recorded the highest revenue from land registrations post bifurcation. As against 44,281 registrations between June-October last year, the district reported 91,215 transactions worth Rs 236.5 crore this year.

However, when it comes to the number of transactions, Guntur topped the list. The district, which entered the race after the state government identified Tulluru, Mangalagiri, Tadepalli and Guntur mandals as part of the proposed capital region, reported 99,310 land registrations with a revenue of Rs 202.59 crore during the June-October 2014 period.

“Our officials in the districts are complaining that they need more staff to provide quick service to realtors. In Krishna and Guntur districts, there is heavy rush and people are being told to come back two to three days later to get their document registered. We are planning to send more computers, scanners and give orders to appoint more outsourcing personnel to meet the demand,” explained senior officials in the AP government.

The sudden spurt in land registrations is attributed to the construction of the new capital city in Krishna and Guntur, as realtors in all 13 districts have shifted their focus to these two districts. They have opened their offices in either Vijayawada or Guntur and appointed local people as agents to get information about land for sale.

“Land on the outskirts of Guntur and Vijayawada has recorded the highest price hike during the last one year. For example, land near Vijayawada, which was available for Rs 10 lakh per acre a year ago, is now being quoted at Rs 6 to 10 crore. Land around Guntur city, which was purchased for Rs 10 lakh an acre just one year ago, is being sold for Rs 5 to 6 crore,” said a realtor, who has shifted base from Visakhapatnam to Guntur.

The state government’s decision to go for land pooling has jacked up the prices of even those land that will not fall in the capital region. Nuzividu, which is almost 50 km away from the proposed capital region, is also witnessing a spurt in real estate prices. According to sources, the prices of land between Gannavaram, Hanuman Junction and Nuzividu have shot up astronomically during the last six months. “We bought about 500 square yards of land in Nuzividu for Rs 15 lakh at the rate of Rs 3,000 per square yard six months ago. Now, we are seeing people offering Rs 50 lakh for the same 500 sq yards,” said a Nuzividu resident.

A similar boom is being reported in Eluru, Tadepalliguem, Bhimavaram, Machilipatnam, Tenali, Bapatla, Narsaraopet, Chilakaluripet and Sattenapalli towns, all of which, like Nuzividu, are far away from the proposed capital region. “Vijayawada and Guntur are experiencing a rapid real estate boom as was witnessed in Hyderabad about a decade ago. And like it happened there, this region too might witness a bust, but at present, the land prices have shot up beyond the reach of the middle class,” said an official.