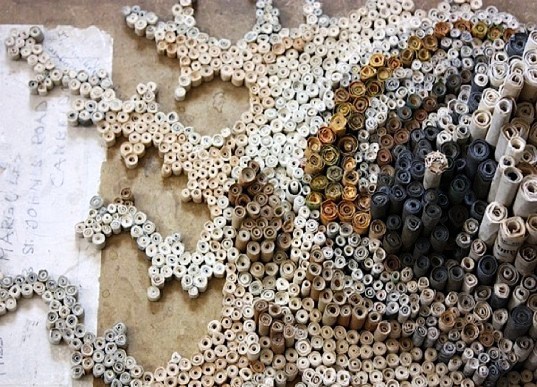 Property owners who have obtained Khata or PID number can pay property tax for the year 2014-2015 through cheques or Demand drafts or through usage of credit cards or debit cards at the Office of the Assistant Revenue Officer at BBMP Help Center. Property owners who own properties with B Khata, who might not have obtained Occupancy certificate (OC) can also pay taxes under the self assessment scheme. These properties can be registered under B scheme or B registers at the Office of the Assistant Revenue Officer till they are regularized.

“Buyers and builders can benefit by interpreting the indices to get an idea regarding demand and price movements of different types of houses in various cities and localities.”

The financial year for payment of property tax has commenced on April 1st, 2014. Since the older rates of payments have been continued this year, owners can pay property tax based on the 2013-2014 rates under the self assessment scheme. Note that no depreciation can be applied on the age of the building. Property tax can be paid in two halves or installments. The first installment should be paid by May 30th, 2014 and the second installment needs to be paid by 29th November, 2014. In case the property tax for the first half year is not paid by 30th May, 2014, an interest rate of 2% per month will be charged thereafter.

In India, the system of direct taxation has been in force in various forms since ancient times. There are references both in Manu Smriti and Arthasastra to a variety of tax measures. In modern India income tax was introduced by Sir James Wilson on 24 July 1860. It was a tax selectively imposed on the rich, royalty and Britishers, and hence was not liked by the powerful. The Act lapsed in 1865 and was re-introduced in a different form in 1867.

There are four broad types of property: land, improvements to land (immovable man-made objects, such as buildings), personal property (movable man-made objects), and intangible property. Real property (also called real estate or realty) means the combination of land and improvements. Under a property tax system, the government requires and/or performs an appraisal of the monetary value of each property, and tax is assessed in proportion to that value. Forms of property tax used vary among countries and jurisdictions.

Real property is often taxed based on its classification. Classification is the grouping of properties based on similar use. Properties in different classes are taxed at different rates. Examples of different classes of property are residential, commercial, industrial and vacant real property. In Israel, for example, property tax rates are double for vacant apartments versus occupied apartments. When you own two houses and let out one of them for rent, you receive an income for which you need to pay tax. In such a scenario, the taxable income from the total rent income received by you for that particular financial year will be computed in your tax returns.